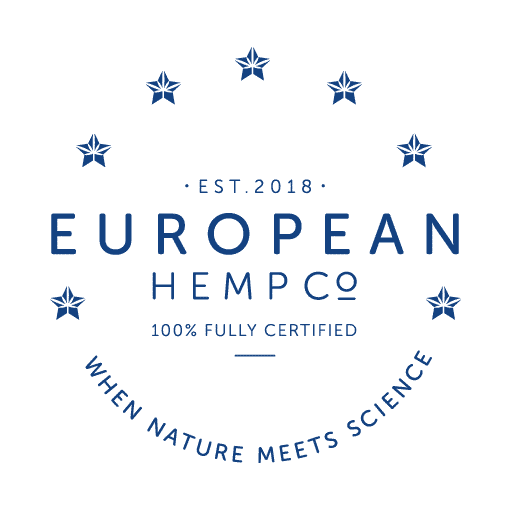 Hemp plants are made up of powerful multi-purpose natural chemical compounds. There are over 400 different compounds that all play a unique role in the use of Hemp and more importantly CBD. That being said, not all of these 400 compounds are exclusive to the Hemp plant, most of them are found in other plant species. It is commonly assumed that hemp plants are simply used for recreational drug use due to the use of other cannabis plants and their (THC) compound. CBD and THC are the two main active compounds found in the cannabis plant and therefore are the most recognised and studied. THC has psychoactive properties, indicating why people may use it for recreational consumption as it makes you feel ‘high’. The THC content in industrial hemp is low enough to be considered non-psychoactive.

Another cannabinoid within the cannabis plant is CBD, the non-psychoactive component of cannabis, This is why CBD is extracted from industrial Hemp rather than CBD rich Cannabis plants. CBD does not make you feel “high” and has certainly become a popular topic of discussion in the medical field. Due to the complex mix of compounds working together in the hemp plant, the way Photo-Cannabinoids  interact with humans is equally as complex and intricate. This is why extensive research has been done on the effects of CBD, understanding how and why it has the power to stimulate our natural endocannabinoid system has been something under a lot of scrutiny by medical professionals for the last 10 years.

lets look at what the research has concluded. As already touched on, CBD is highly concentrated in industrial hemp plants: depending on the legality of cannabis, hemp can be used as the main source of CBD. Extracting CBD from hemp assures low legal limits of THC and non psychoactive cannabinoids such as CBD are intact and in concentration. This would be known as a whole plant extract, where the whole plant is extracted for its CBD but the oil also contains other cannabinoids, terpenes and other beneficial compounds to the end consumer. It is recognised that all Cannabinoids, terpenes etc play a crucial role in working together to regulate the endocannabinoid system.

So what are the other cannabinoids that interact with CBD? Well most commonly, THC, as mentioned above. Depending on legality, CBD products are sold with varying levels of THC. In most places, cannabis consumption is illegal (due to the THC psychoactive component) but CBD consumption is legal, so most places limit the THC component in the CBD products sold. In the U.K, CBD products have to contain 0.2% or less of THC in order to be legal. Full Spectrum Whole Plant extracts are usually within legal limits of 0.2% THC or under. This is not enough for a person to feel “high” however it is more than enough to benefit from what is known as “The Entourage Effect.”

CBD is produced in various forms most popularly in the form of an oil. CBD oil is a thick, resinous substance obtained by separating the resins from hemp flowers and the whole plant. CBD oil is not used for recreational purposes as it will not make you feel ‘high’ due to the low percentage of THC. It is consumed orally as a general supplement. However, CBD has been shown to regulate THC and its effects. So even at legal limits of THC, CBD has the ability to provide you with nutritional benefits that regulate wellbeing.

In a 2007 article published in the Dialogues in Clinical Neurosciences medical journal it was stated that the therapeutic value of cannabinoids is too high to be disregarded. This was only the beginning of the extensive research undertaken to explore the effects CBD can have on the human body through our very own Endocannabinoid system. The Endocannabinoid system is widespread throughout the animal kingdom. It has evolved over a long time, which is why the Endocannabinoid system can be found in all vertebrate species.

The three key components of the Endocannabinoid system are:

Due to the extensive research undertaken on CBD, a law was passed that recognised CBD as beneficial, making it legal for retail and medical application in the UK. Currently, the EU permits CBD containing 0.2 per cent of THC or less. The large health store Holland & Barrett started selling CBD oil as a result of this law change. However, as a result of a decision by the Medicines and Healthcare Product Regulatory Agency, products used for medicinal purposes that contain CBD must be licensed before they can be legally supplied in the UK. 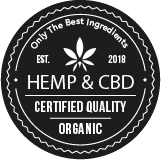 European Hemp Co Posted on 22 July 2020
CBD is becoming a popular addition to people’s self care routine, which is great considering it was almost unheard [...]

European Hemp Co Posted on 18 July 2020
UK CBD oil is finding its way into skin care products for everything from age wrinkles to acne. But [...] 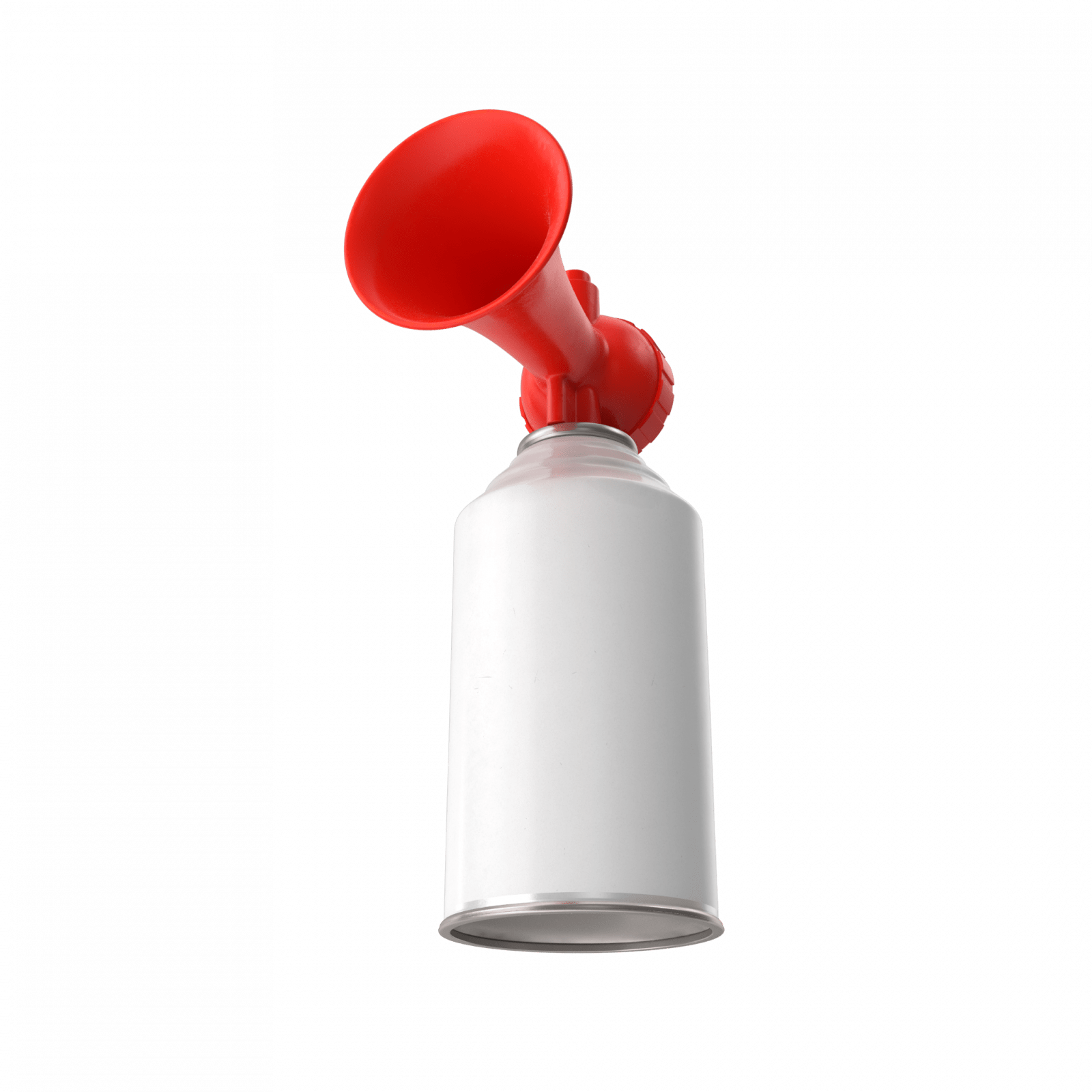